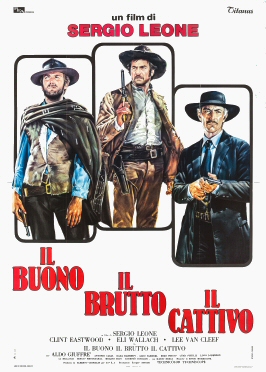 It has been more than 4 years since I quit my job as an engineer and started making my own products.

And it will soon be 4 years since Omnis Labs Company was founded.

Over the past 4 years, my life was pretty tough and difficult.

And I was lucky because our company could survive.

From today, I'm going to talk about bad people and good people I've met as a founder.

As the first article, I will talk about the bad people businessmen should beware of.

I may be wrong. But I want to share some of my experiences with you.

Your faith can defeat the Bad.

Using Deep Block API to Create Your Own App 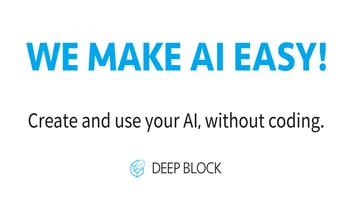 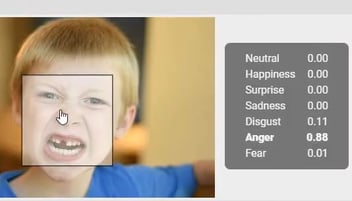